Great success for Lotus Cars at Goodwood FOS with Emira, Eletre and Evija 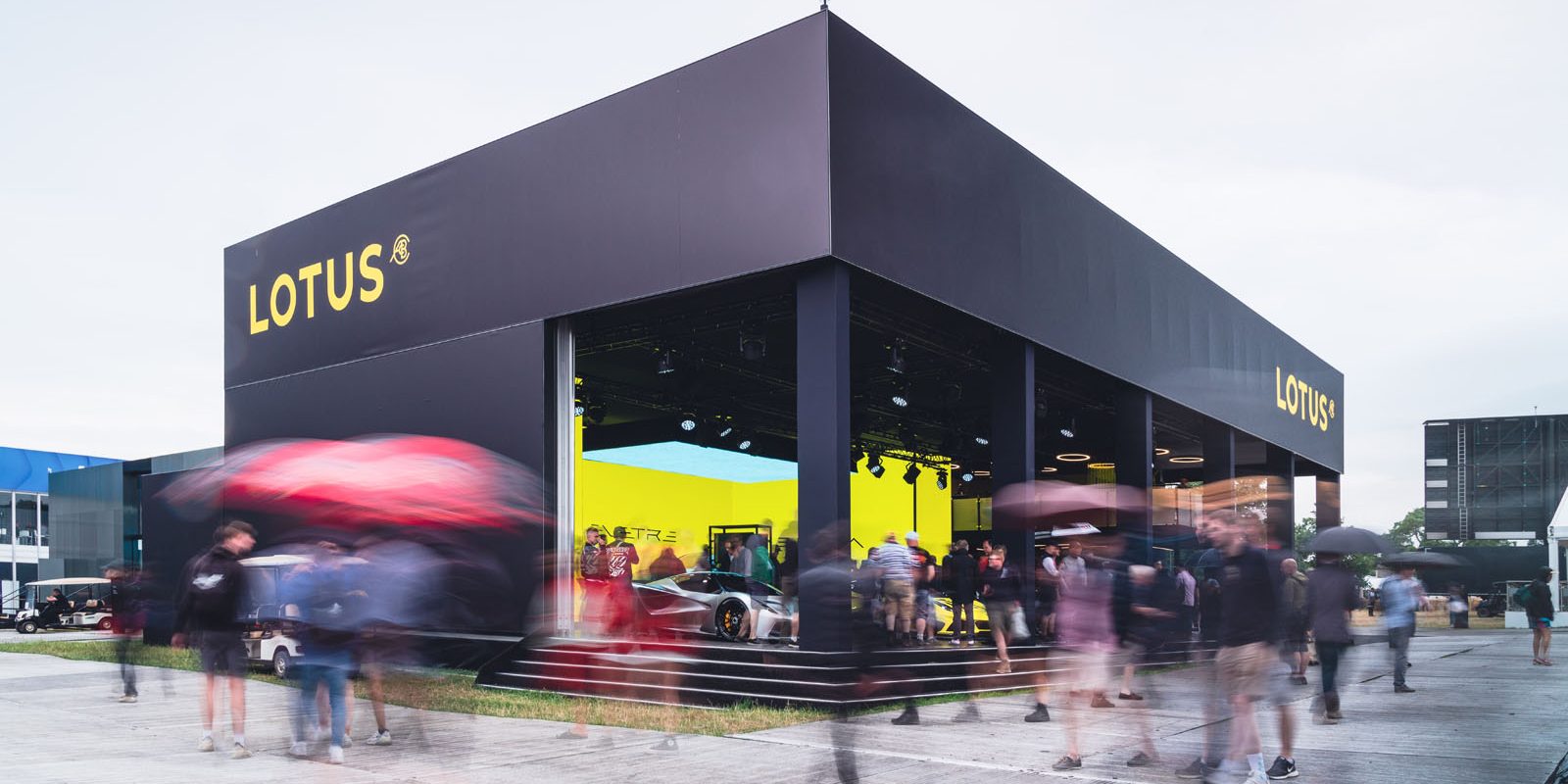 It was an exceptionally busy day for Lotus Cars at the 2022 Goodwood Festival of Speed.

Great success at the stand for the world public debut of Lotus Eletre, the highly anticipated hyper-SUV, with enthusiasts eager to see the car and ask questions to the Lotus Cars staff present. This car has the soul of a Lotus and the usability of an SUV, and there are already many pre-orders received following the presentation last March.

The latest sports car “Made in Hethel”, Lotus Emira, was also officially presented to the public at Goodwood, as was the pioneering hypercar Evija. Also present Lotus Emira GT4, the competition version of Emira presented only last month and already sold out for the first year.

All four cars took part in the iconic Goodwood Hill Climb over the weekend, with Formula 1 world champion Jenson Button at the wheel and present at the Lotus stand.