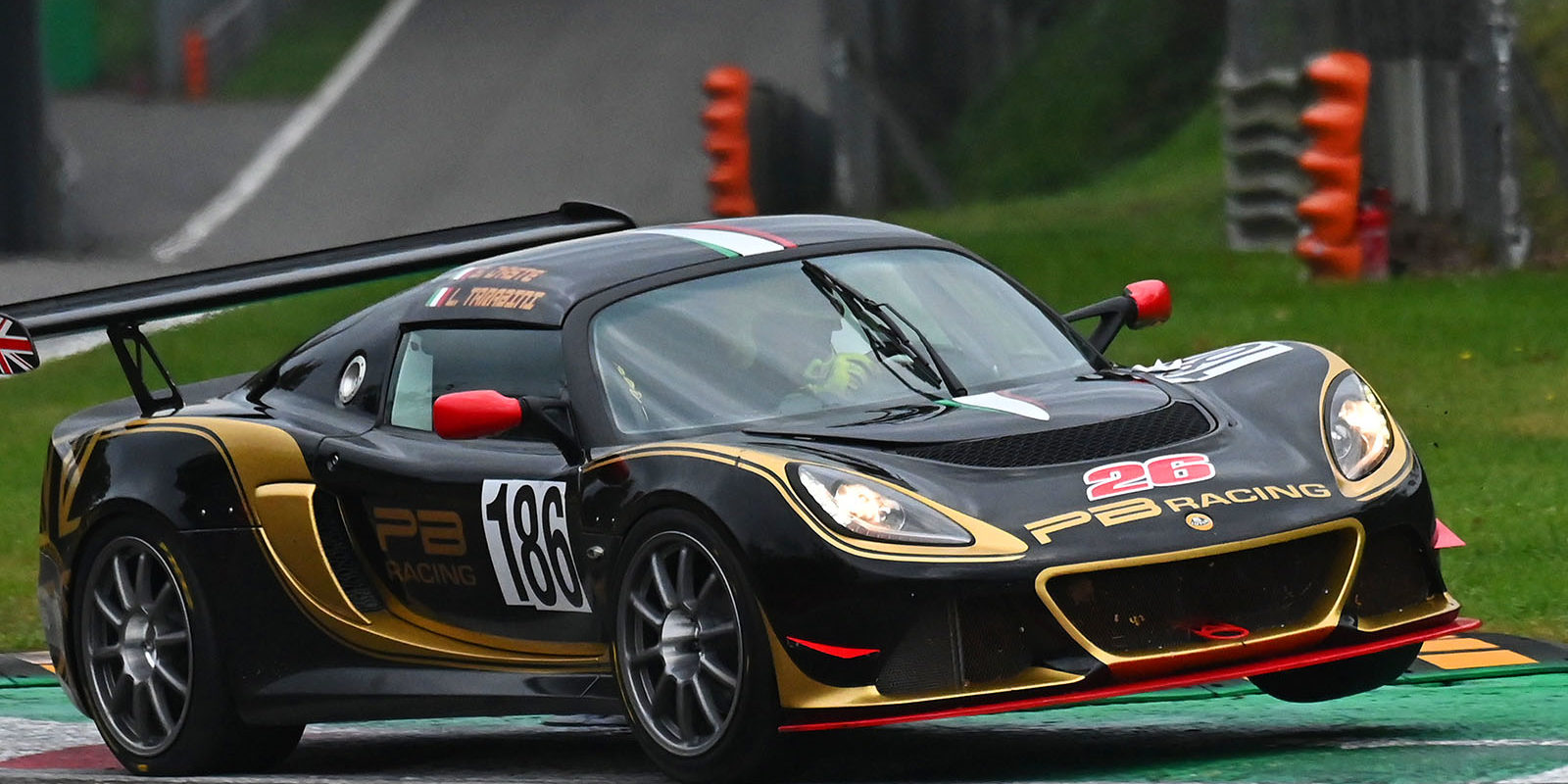 Fourth participation for PB Racing in the most important Middle Eastern endurance competition, the Dubai 24 Hours (9-11 January). After the positive results achieved in 2017 and 2019 editions with the Lotus Elise Cup PB-R, the Bergamo-based team directed by Stefano d’Aste is deploying this year the best performing Lotus Exige V6 Cup PB-R, evolution of the “Made in Hethel” supercar with several new features studied thanks to the experience gained over years of competitions and organization of Lotus Cup Italia.

Together with Stefano d’Aste, three other well-known faces of the Lotus italian official series will share the car, starting with Luciano Tarabini (among the protagonists in 2019 and – together with the former 2007 World Touring Car Indipendents Champion – the one who brought Exige to the debut in Italian GT Championship last October), then continuing with the monegasque Vito Utzieri and Enrico Riccardi.

Stefano d’Aste: “In Monza in the Italian GT we were impressed by the potential of this car, able to stand up to higher class cars, on paper far more performing in terms of power. The 24 Hours of Dubai is an event that I really like, and this year we decided once more to take part with PB Racing and with a group of drivers who can do really well. The Exige Cup PB-R is the natural evolution of the Elise, and we are sure that we will be able to stand out not only in the GTX class but also in the overall standing. We did several updates since last October’s debut and we can’t wait to get on track to have the first feedback.”

After the presentation parade of cars and drivers on the streets of Dubai, the weekend on track will officially start on Thursday 9th January with the free practice session (from 10:20 to 11:50 local time) while at 15:40 will be the time of qualifying that will determine the starting grid; this will be followed by night free practice (18:00-19:30) to acclimatise with the lights and difficulties of the night. Friday morning the warmup and then focus on the 24 Hours, scheduled at 15 (12 in Italy). All sessions will be visible in live streaming on the official 24H Series website as well as on the website www.pbracing.it, www.lotuscup.it and on the respective Facebook pages.

DELIVERY OF THE DAY!! A new amazing and powerfull