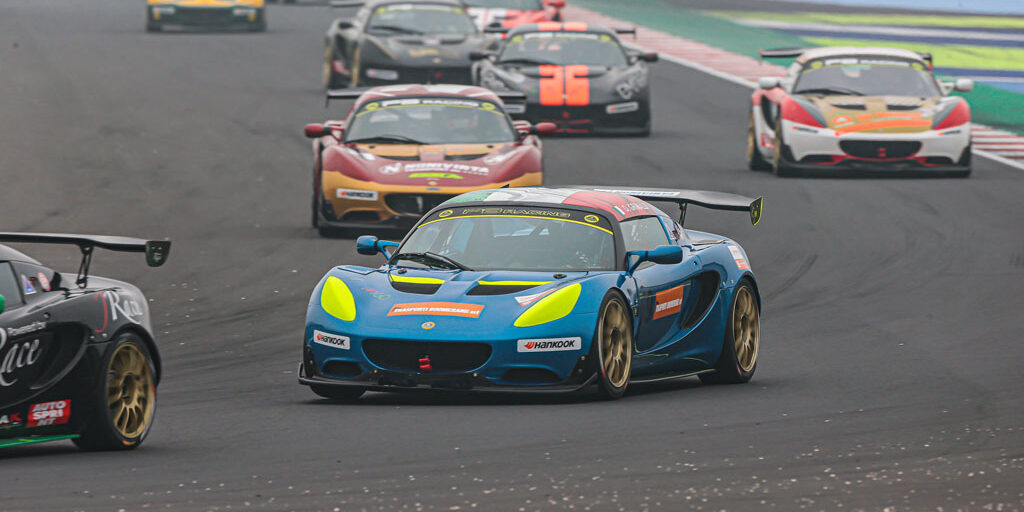 After the exciting and incredible latest season, which started as a challenge and ended with a great success in the last round of Vallelunga, Lotus Cup Italy confirms its collaboration (for the eighth consecutive year) with the Peroni Race Group: together with the roman organizer, the calendar for the 2021 season has been launched, for the first time drawn up on seven appointments, as always on the most beautiful Italian circuits.

It will start from the splendid Mugello circuit (10-11 April), in 2020 for the first time the scene of a Formula 1 Grand Prix, then will move to another legendary circuit, the Enzo & Dino Ferrari of Imola (8-9 May); just over a month’s break will divide the drivers from the third event to be held on the Romagna Riviera, at the Misano World Circuit (19-20 June) which will be followed by Vallelunga (17-18 July) before the summer break. The last part of the calendar will see the return of two important racetracks, the renewed and extended one in Adria (11-12 September) and the “Temple of Speed” in Monza (2-3 October) while the grand finale will be held on the ups and downs of Imola on the weekend of 23-24 October.

On the same weekends Lotus Cars customers can drive own supercars joining the Lotus Cup Speed ​​Championship (the only official series as “track day”), in the confirmed formula of three 20-minute sessions (the last one valid for the classification), supported by Lotus Driving Academy instructors and PB Racing.