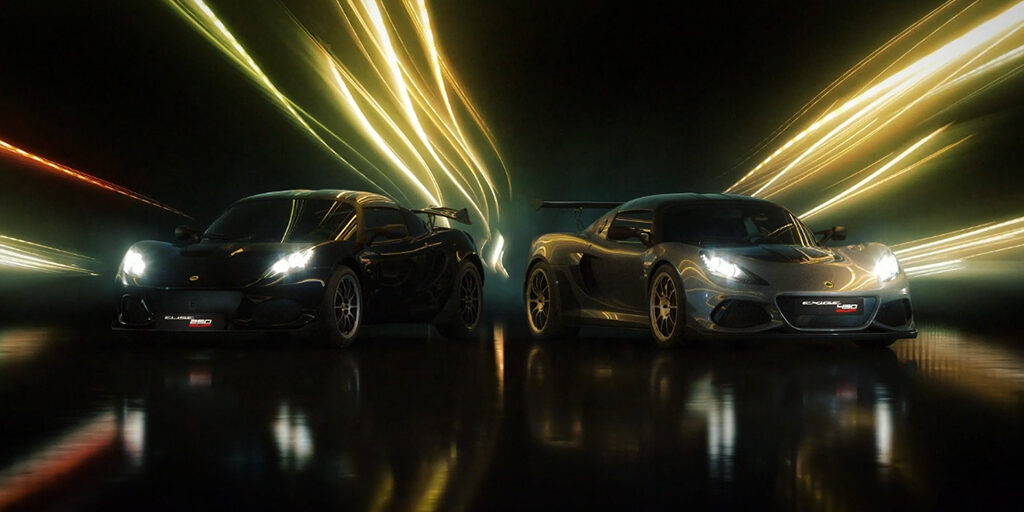 This year marks the end of an era for Lotus Cars. As we move towards an exciting future, time is being called on production of the iconic Elise and the genre-creating Exige, after 25 and 21 years.

In honour of these two legendary models, we are announcing a range of five new Final Edition cars which have higher power, greater standard specification and – in true Lotus style – light weight. These cars are the ultimate versions of the Elise and Exige, and mark the pinnacle of technical development to showcase more than two decades of engineering excellence. To be built in limited numbers, each is a fitting tribute to performance cars that are, almost uniquely, legends in their own lifetime.